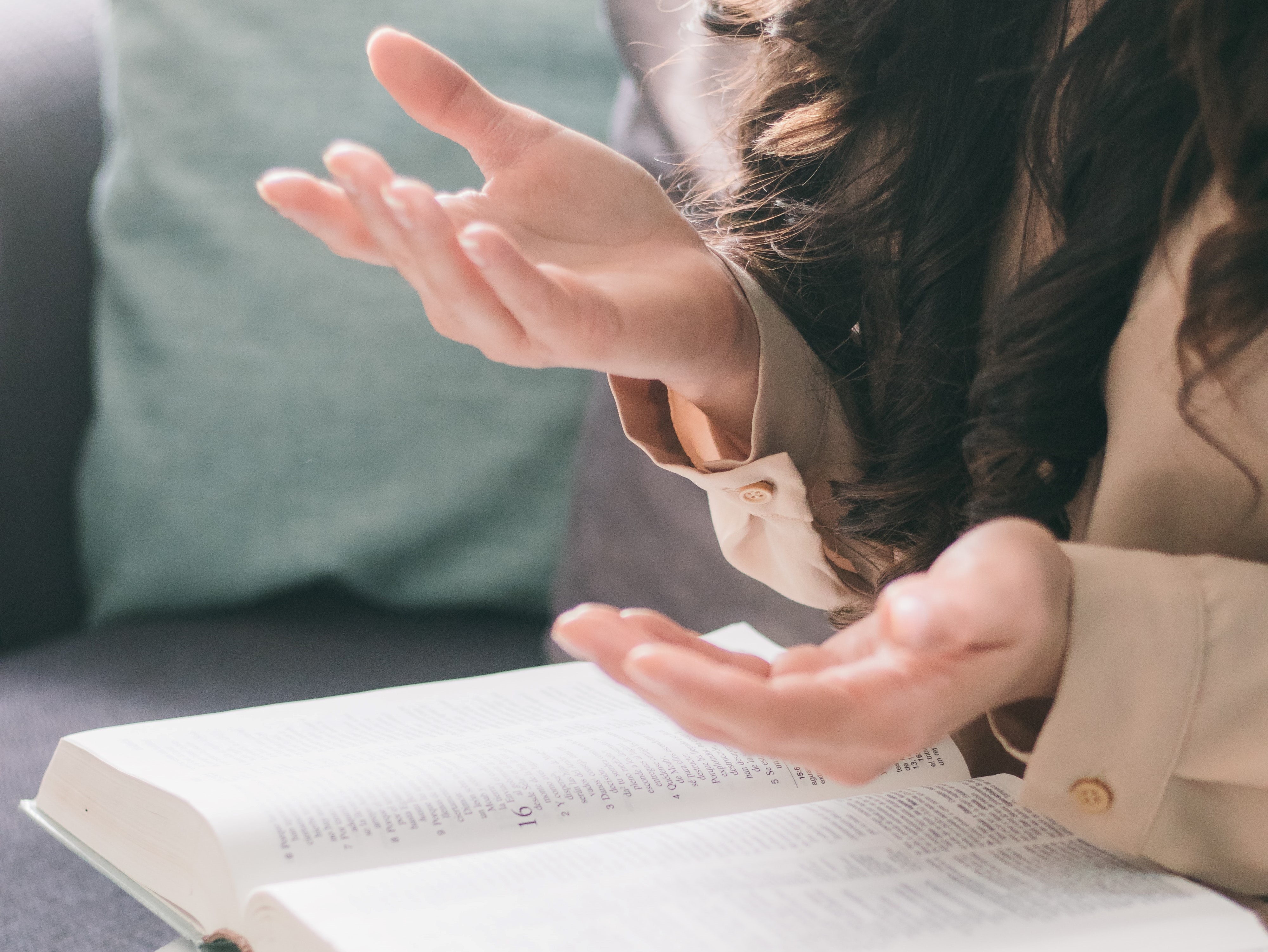 While we are still in shock from what happened in Eilat last week, the parsha lends itself to raising an open conversation about healthy sexuality and boundaries. This piece, by Karen Miller Jackson, can be used as a springboard for discussion. We hope you too will take advantage of this important, relevant teaching moment from the parsha to open a conversation with friends and family, especially your children, about healthy sexuality.

Parshat Ki Tetze opens with a disturbing law: when a Jewish man goes to war and desires a foreign woman among the captives, he may take her home on the condition that he waits one month during which her beauty is neglected and must then marry or free her. When seen in its biblical milieu and through the eyes of the midrashic rabbis, this law teaches us a lesson about healthy approaches to sexuality and the necessity of consent, and is particularly relevant for Israeli society this week.

The Torah emphasizes the soldier’s physical desire: He takes her based solely on her physical appearance: he “sees” her, “desires” her. She is known as “eshet yefat to’ar,” a beautiful woman. The woman has no voice or choice. The Torah’s concession to human weakness in allowing this woman to be taken would be unthinkable today and would be deemed a war crime. However, in the context of antiquity, the idea of putting constraints on victorious soldiers was revolutionary and significantly limited wartime rape. The midrash further discourages this behavior. Noting the incongruous placement of this law next to a law regarding polygamy and then the rebellious son (ben sorer u-moreh), the midrash teaches, “one sin leads to another sin.” Meaning, taking the eshet yefat to’ar into one’s house will cause conflict and a catastrophic breakdown of family relationships. It might be permitted, but it is toxic for everyone involved.

The Torah and the midrash were beacons of morality in a world where a female captive had no rights, which thank G-d is no longer the case. They remind us that sexual relations without consent has disastrous effects, and healthy sexuality goes beyond mere physical attraction.

If you would like to sign up to receive Karen Miller Jackson’s #powerparsha via whatsapp every week, here is the invite link: https://chat.whatsapp.com/I2XoxeT6DWoHBwVdJfe6m5

About the Author: Karen Miller Jackson

Karen Miller Jackson is a Jewish educator living in Ra'anana, Israel. She studies in The Morot Halakha program, teaches at Matan HaSharon, and is a board member of Kolech - Religious Women's Forum. Karen runs Kivun L'sherut, a guidance program for girls before sherut leumi/army service.