Chair, Board of Directors

Nicky is a passionate Jewish educator and philanthropist and a trustee of the Glatt Charitable Foundation. In 2011 she founded Jewish Interactive, a worldwide organization and an innovative, high quality, educational technology production house. Nicky, originally from South Africa, has a B.Sc in Physiotherapy. She  and her husband have three children. 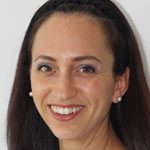 Ayelet has taught Talmud and Jewish Law for the past decade on the faculty of several institutions for adult education, including MaTaN and Midreshet Lindenbaum in Jerusalem and Drisha in New York. She holds a BA with honors from the Hebrew University and a Ph.D. from New York University. She has won several prestigious awards and is currently a Lady Davis postdoctoral fellow at the Hebrew University. Dr. Libson is a graduate of the Advanced Talmud Institute of MaTaN and the Bet Morasha program in Jewish Law, both in Jerusalem, and is a member of the Beit Hillel rabbinic organization. 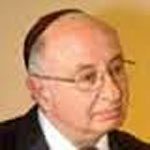 Abba is the founder and dean emeritus of Machon Tal (the women’s division of Machon Lev, which grants degrees in engineering, computer science, and industrial management, with continuing Jewish studies). He was a senior lecturer at Machon Lev in Computer Science, and has written numerous books in that field. A native of Cleveland, Abba is currently involved in creating a special army unit for religious females who want to serve in full army duty in high-level academic fields. 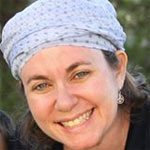 Deena is an editor and consultant in private practice. Her services are used by many universities, non-profits, and publishing houses, including Hebrew University, Koren Publishers, Bar-Ilan University, and Ne’emanei Torah Va’Avodah. A native of Toronto, Deena lives in Jerusalem with her husband and four children. 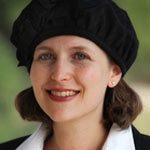 Leora holds an LLB from Hebrew University. She is a senior lawyer at E. Landau law office, specializing in international arbitration, corporate, commercial, intellectual property, infrastructure and project finance. She oversees the accounts of major international companies, as well as representing the Israeli National Library. 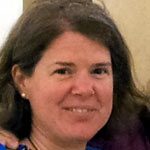 Ayala is a founding co-chair of Shira Hadasha’s Kehilla Tomechet, a voluntary organization for members’ mutual support in Jerusalem’s first Orthodox egalitarian minyan. Ayala is also a founding member of a women’s prayer group (Shirat Sara) and has coordinated the Kol Isha Women’s Leadership Training and “Limmud” UK and Israel. She presently works in the Jewish Agency. 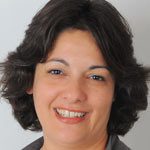 Idit is a senior lecturer and director of the excellence program at the Hartman Institute (a center of transformative thinking and teaching that addresses the major challenges facing the Jewish People with the goal of elevating the quality of Jewish life) and a member of the Ginot Ha’Ir community council’s Board of Directors, serving the area of the German and Greek Colonies in Jerusalem. A native-born Israeli and mother of five, Idit serves on the boards of various charitable organizations. 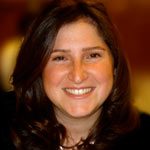 Joanna, a native of Los Angeles, received an MA in marketing from Kellogg Business School in Chicago, specializing in children’s marketing. She now runs her own blog/website called www.funinjerusalem.com, the source for kids’ event information in Jerusalem. Her family has extensive experience in starting and running mikvaot; her grandfather (Louis Kesten) founded the mikveh in Los Angeles, where her mother and sister are currently on the board.

Founding Board and Steering Committee Members