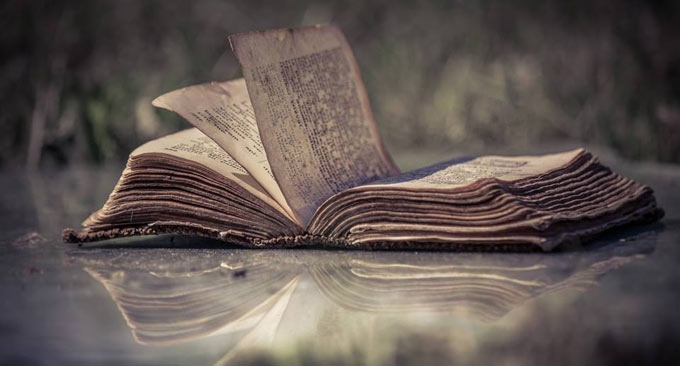 Based on guidelines from Dr. Eve Finkelstein

Halakhic and Intimacy resources for women

A mikvah must contain a minimum of forty seah (around 750 liter or 198 gallons) of water.  Our Sages have determined that this is the minimum amount needed in order to immerse comfortably.  The forty seah corresponds to the forty days and nights that the earth was covered in the waters of the Great Flood.  Just as the earth needed to be totally submerged for forty days in order to become cleansed and to begin anew, so too a woman immerses herself in forty seah of water.  Forty seah  is the minimum requirement. The height of the water is usually about 1.2 m. (4 ft.) above floor level  not too shallow and not too deep.

Mikveh Design: The Architecture Of A Ritual http://jewishweek.timesofisrael.com/mikveh-design-the-architecture-of-a-ritual/

An overview of Mikveh Construction  http://www.kollelmenachem.org/media/pdf/433/juNS4330495.pdf

Mikveh Use and Women’s Health

*In Jerusalem alone 30,000 women go to the mikveh every month; and estimated 750,000 women nationwide. (Religious Council, Jerusalem)
*Approximately 10,000 non-religious couples in Israel marry legally every year. (National Statistics Bureau)
*89% of secular couples in Israel feel that mikveh is irrelevant to being a good Jew.
(Guttman Research Study commissioned by the Avichai Foundation 2001)
*1 in 8 Israeli women have breast cancer (4000 are diagnosed annually). Unlike in America where the median age of diagnosis is 61, the median age in Israel is 48! Despite these higher risks, most Haredi women still don’t call it by name, referring instead to “the illness” and do not go for regular checkups/mammograms.
Early stage detection of the cancer increases the chance of recovery to 90-98%. (Meuchdet Health Fund Pamphlet)
*According to the Israel Cancer Association, latest data (2014) shows that Israel ranks 13th in the world for men and 20th in the world for women in rates of melanoma.
*UNHRC reports Israeli abuse rates around the same as other countries – with 140,00-200,000 cases of battered women
*Rates of Clinical Pre/Postpartum depression range from 15-30% of the population. (Nitza Center for Maternal Health)
*5.5% of pregnancies in Israel end in miscarriage – with 59% increase in areas affected by rocket fire
(Study published in scientific journal Psychosomatic Medicine)